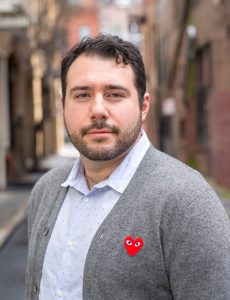 Amir Hassanabadi is the Associate General Counsel at AngelList. He previously worked as a start-up and venture capital attorney at the law firm of Fenwick & West LLP and was a legal secondee at Google Ventures. Amir earned his J.D. from UC Berkeley School of Law, where he led the the Alternative Dispute Resolution Team. He earned his bachelor’s degree in Political Science at UC Berkeley.