Nesa Targhibi was born and raised in Tehran, Iran. She immigrated to the United States with her family at the age of fifteen from Tehran, Iran, and is fluent in Farsi. She obtained a Bachelors in Business Administration from California State University Fullerton and a Masters of Business Administration from the University of Phoenix. After a successful career in business, Nesa pursued her dream of becoming an attorney at Chapman University School of Law where she was offered a merit scholarship. She earned her Juris Doctor degree with an emphasis in tax law in 2013. In law school, Nesa worked as a research assistant to Professor Marissa Cianciarulo and a law clerk at the Law Offices of Sally Amirghahari. As a law clerk, Nesa gained practical experience in handling a variety of estate planning, immigration, and corporate governance matters. Nesa is currently founder and acting president of Holborn Law. At Holborn Law, Nesa focuses in the estate planning and immigration.

Rachel S. Khalili is an associate attorney at Woodruff, Spradlin & Smart. She practices in the civil litigation group defending public entities in eminent domain, public law, and civil rights lawsuits. Before joining the firm, Rachel served as a Legislative Aide and District Director for a Member of Congress from 2004-2012 where she worked on matters including federal spending legislation originating in the Appropriations Committee and serving as a liaison between local constituents and federal agencies. Rachel received her undergraduate degree from the University of California, Irvine (B.A., honors, 2003) in Political Science, and her graduate degree from the United States Naval War College (M.A., 2010) in National Security and Strategic Studies. Rachel graduated from law school at the University of California, Irvine School of Law (J.D., 2015) where she served as founding Editor-in-Chief for the Journal on International, Transnational, and Comparative Law, and as Vice President of the Moot Court Board.  She was a proud recipient of the 2013-14 Iranian-American Bar Foundation scholarship. 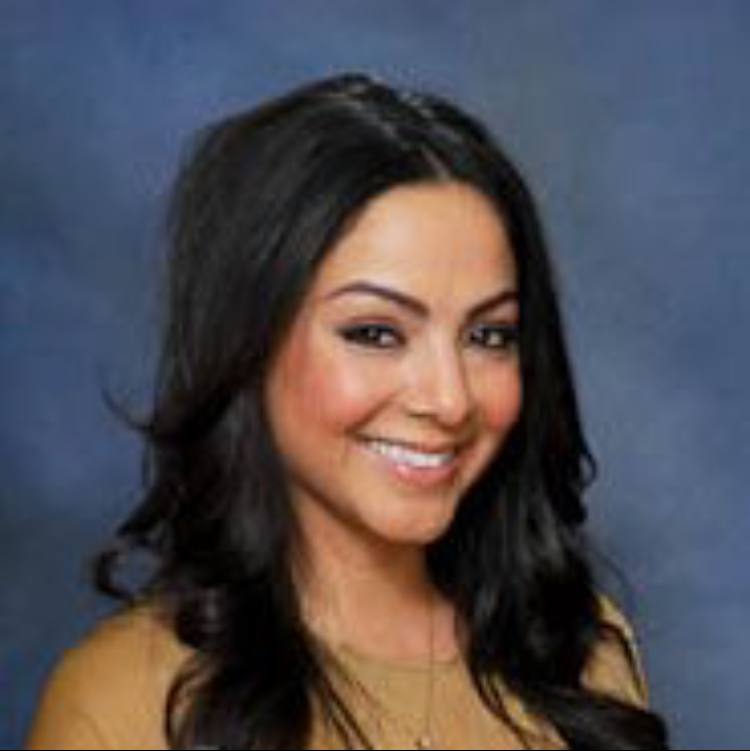 Pamchal Deylami is an associate attorney at Dack | Marasigan LLP. Pamchal was born in Iran and moved to the United States at age 12. Pamchal attended Chapman University where she earned her undergraduate degree in Legal Studies with an emphasis in Political Science as a recipient of the Provost Scholarship. During her time at Chapman, Pamchal was selected for a prestigious internship with the Congress of the United States, House of Representatives. Pamchal  was also selected to present her research, “An Invitation to Constitutional Revolution? Taking Seriously Barnett’s Presumption of Liberty,” at the Southern California Conference for Undergraduate Research in San Antonio, Texas. She graduated Chapman University in 2007, as a recipient of the Laudie and David C. Henley Social Sciences Award. Pamchal attended Whittier College School of Law as a recipient of the Dean’s Scholarship. She was the president of the Iranian Law Student Association at Whittier College School of Law, a non-competing member of the Jessup International Law Moot Court Competition, and the recipient of CALI Awards for the highest grades in Family Law, Constitutional Law and International Business Transactions. Pamchal earned her certificate in Comparative and International Law and received her Juris Doctorate from Whittier College School of Law, cum laude, in 2012.

Sanaz Jahangard joined Brown & Streza LLP in 2014 as an attorney in the business planning department. Previously, Sanaz owned her successful insurance agency in Irvine, specializing in helping business owners with their insurance and financial services needs. Sanaz received her Bachelor of Arts from California State University, Northridge cum laude and her Juris Doctor from Chapman University, School of Law where she served as the treasurer of the Entertainment and Sports Law Society and the director of communications for the Iranian American Student Lawyers Association. While in law school, she served as clerk to the Honorable Roy L. Paul at the Los Angeles Superior Court, unlimited civil division, where her tentative rulings, on a number of occasions were adopted by the court. In her second year of law school, she was selected by the Center for Constitutional Jurisprudence to assist in researching and writing an Amicus Curiae brief to the Supreme Court of United States on behalf of the center and the Arizona Christian School Organization. She was recognized by Mr. John Tehranian, Esq. in his book Infringement Nation: Copyright 2.0 and You for her research on copyright law and trade secret cases. Upon graduation and passing the California bar in 2011, Sanaz continued her work as a law clerk for the in‐house legal department of Sybron Dental Specialties, Inc., a subsidiary of Danaher Corporation, until she opened her insurance agency. 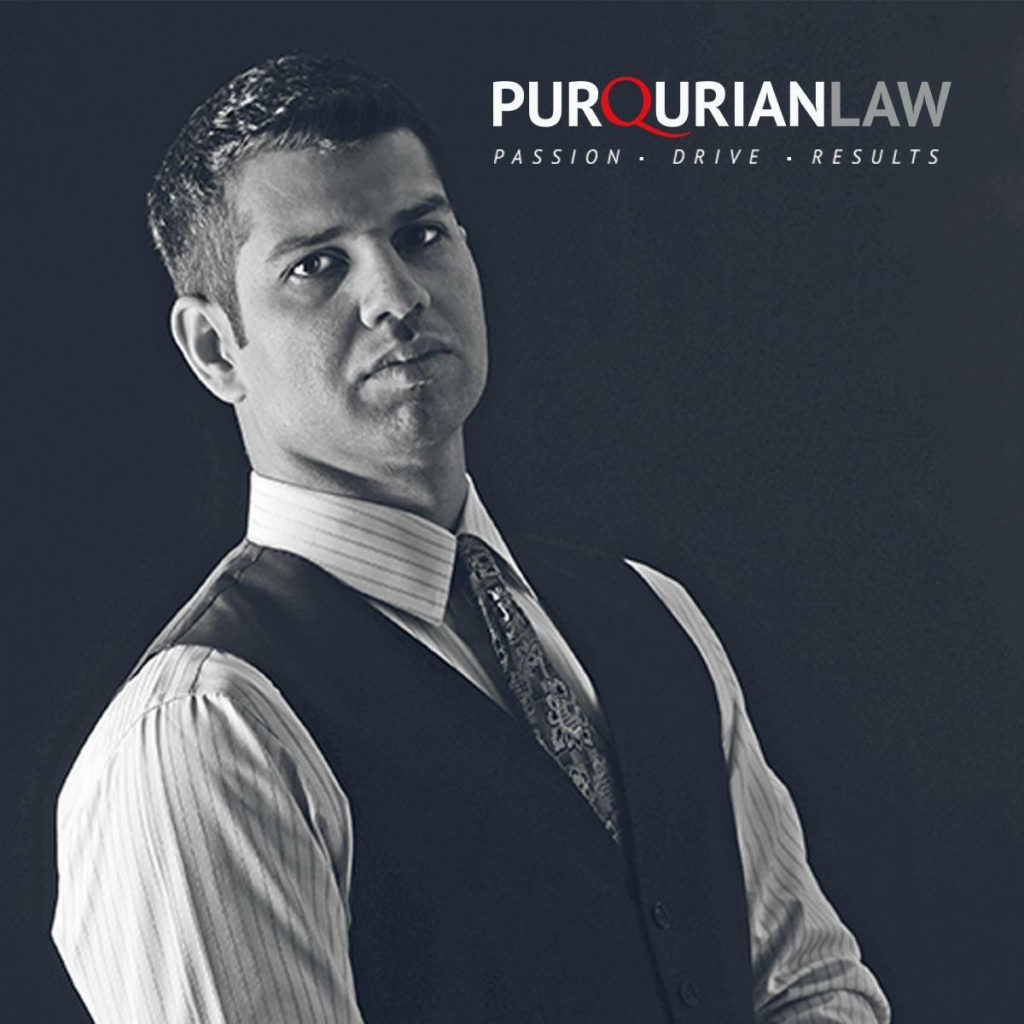 Ask Payam Purqurian about Trials and Depositions. He’ll Smile. Then, with a Pen in his Hand and a Gleam in his Eye, he’ll Engage you in a Spirited Discussion of how Presentation, Creativity, and Visceral will give you the Leverage you Need to Succeed. Indeed, Fueled by a relentless Passion for the Art of Zealous Trial Advocacy, Payam’s Aggressive Trial Experience has prepared him for Artful Battle against even the most Contentious Opponents. One of Payam’s Notable Trial Highlights, where Life imitates Art, and Art imitates Life: THE “CATCH ME IF YOU CAN” TRIAL. A Securities Fraud Trial where the Slippery Con-Artist Defendants schemed to defraud Plaintiff out of 50,000 Shares of his Stock. Payam and co-counsel for Plaintiff formulated a winning trial strategy and Impeached the Evasive defendants. Repeatedly. The Jury returned a Unanimous Verdict for Plaintiff. Finally. The Defendants have now been Indicted by the U.S. GOVERNMENT on Charges of Securities Fraud, Conspiracy, and Wire Fraud for running a market manipulation scheme with the intent to cause $150 MILLION in losses to participants in the U.S. securities market. Justice. Served.

Reza M. Razavi is a litigation associate who handles general civil litigation matters. Reza has experience in toxic torts, complex litigation, premises liability, and other personal injury claims.   Reza was admitted to the California State Bar in 2011. He graduated from the University of California – Los Angeles with a degree in Political Science and Philosophy. Reza then obtained his Juris Doctor degree from Chapman University School of Law. 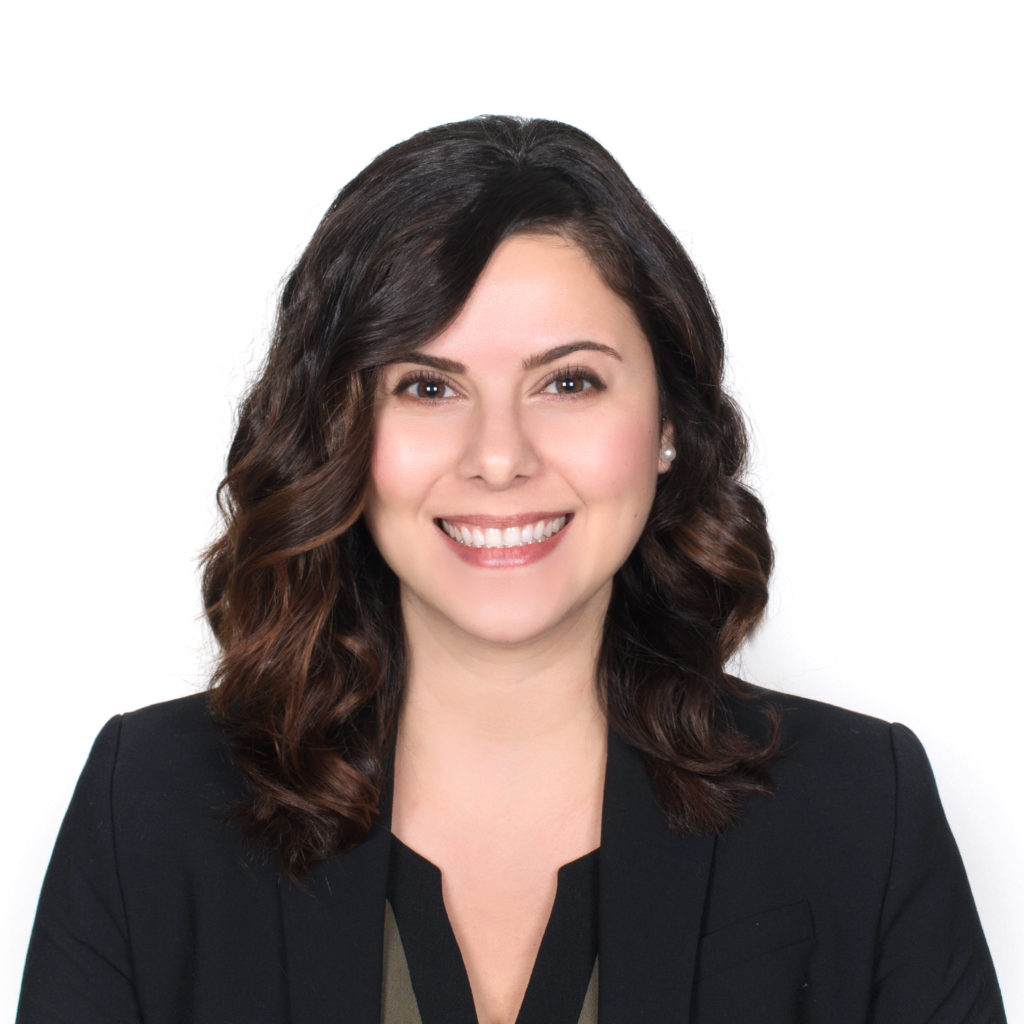 Negah Mouzoon Daily attended UC Berkeley and worked in the non-profit sector for five years before becoming a law student at UC Irvine, School of Law. 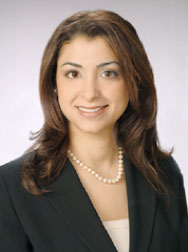 Chapter Representative to National Board

Nina Kani is the principle and founder of Kani Law Group. Nina’s labor and employment experience spans two decades across a wide variety of industries, ranging from start-ups to Fortune 500 companies. Nina’s practice focuses on advice and counseling on all aspects of labor and employment law, human resources management, and defense of labor and employment litigation. Nina graduated from the University of California, Hastings College of the Law, cum laude. She earned two undergraduate degrees (Political Science; International Relations, Peace and Conflict Studies) from the University of California, Irvine, summa cum laude. Nina has served as a judicial extern for the Honorable Howard A. Matz, Judge of the United States District Court, Central District of California. She is admitted to practice law in the state of California, as well as several United States District Courts and the United States Court of Appeals for the Ninth Circuit. Prior to opening Kani Law Group, Nina was a labor and employment attorney at Foley & Lardner LLP and O’Melveny & Myers LLP in San Francisco. Nina has published articles for the San Francisco Recorder and has regularly contributed to industry magazines regarding labor and employment matters. Nina has also been named a Rising Star by Superlawyers Magazine in Labor and Employment Law for solo and small firm practice. Selection is based on peer nomination and research process designed to select the highest rated attorneys.

Prior IABA OC Board Representatives