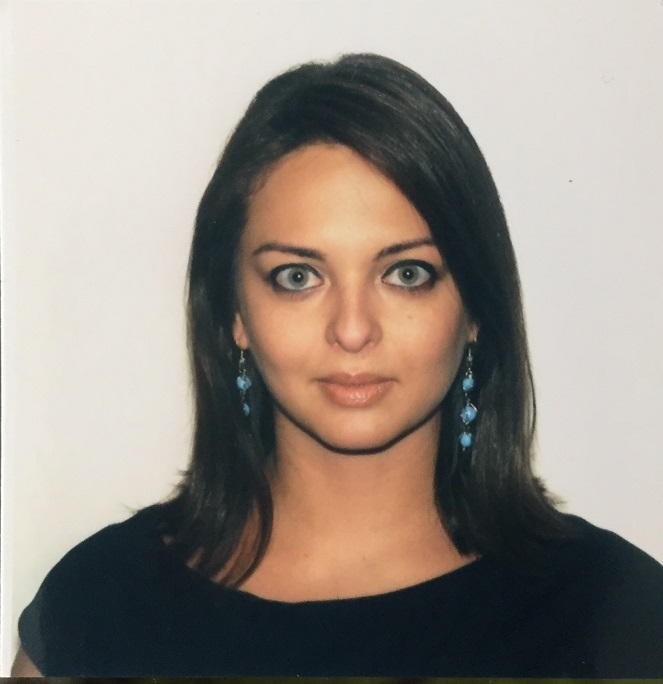 Elika Eftekhari is an attorney who serves as the Director of Trade Compliance for the United States-Iran Chamber of Commerce. Prior to this role, Elika worked from 2012 to 2016 as an international trade attorney at the U.S. Department of Commerce. She represented the Commerce Department before domestic industries, foreign government representatives, and businesses, as well as providing legal counsel on international trade cases before the Court of International Trade, U.S. Court of Appeals for the Federal Circuit, and the WTO. Elika’s prior experience includes time as a commercial litigator in New York, where she frequently appeared before state and federal courts. Elika holds a Juris Doctor and a Master of Science in Foreign Service from Georgetown University, where she graduated with Honors.