The Iranian American Bar Association (“IABA”) was formed in 2000 in the District of Columbia. Having begun with one chapter and only four founding members, IABA has grown to include seven chapters nationwide and a membership of prominent attorneys, law students, and members of the judiciary.

IABA is a non-profit organization under section 501(c)(6) of the Internal Revenue Code.

IABA has recruited distinguished members of the Iranian American Legal Community as members of its Board of Directors, who uphold the highest level of professional integrity and excellence.

The activities engaged in by the Board of Directors on behalf of IABA are conducted solely in their individual and private capacity, and on a volunteer basis. Any references to employers, organizations or other affiliations in the Directors’ biographical information are provided for informational purposes only and are not intended to represent any affiliation between those named employers and organizations and IABA.

The Board of Directors is made up of one representative from each local IABA Chapter, a number of At-large representatives elected directly by the vote of the membership, one or two student directors as well as the President Emeritus of the organization. 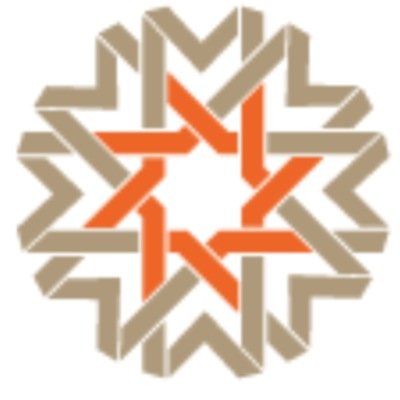