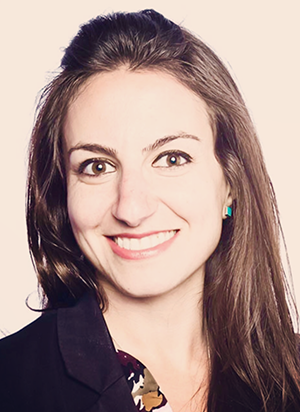 Maryam Jahedi is an alumna of Gerry Spence’s Trial Lawyers College where she obtained extensive training on trial advocacy. She earned her Juris Doctorate from University of Sydney, Sydney Law School with concentration in criminal law and international law. Previously to that, she obtained her B.A. from University of British Columbia, majoring in Economics.