Niloofar Rezvanpoor joined State Compensation Insurance Fund as an attorney in March of 2016. At State Fund, Niloofar is a litigating attorney representing interest of State Insurance Company in the workers ’ compensation area. 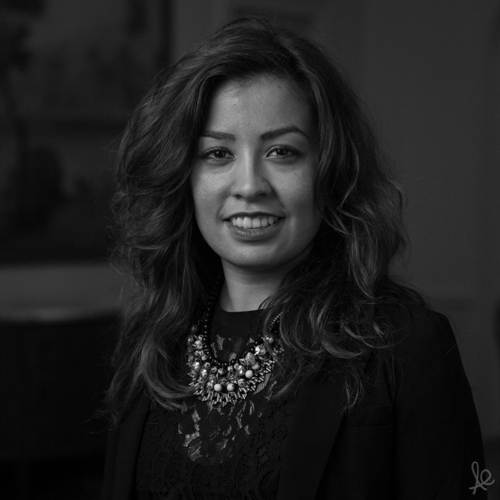 Niloofar received her J.D. from Southwestern Law School in 2014 where she externed for the Honorable Barry Russell of the United States Bankruptcy Court and the Honorable Steven Kleifield of Los Angeles Superior Court. She earned her B.A. from the University of California, Los Angeles in 2008. Niloofar is admitted to practice in California.