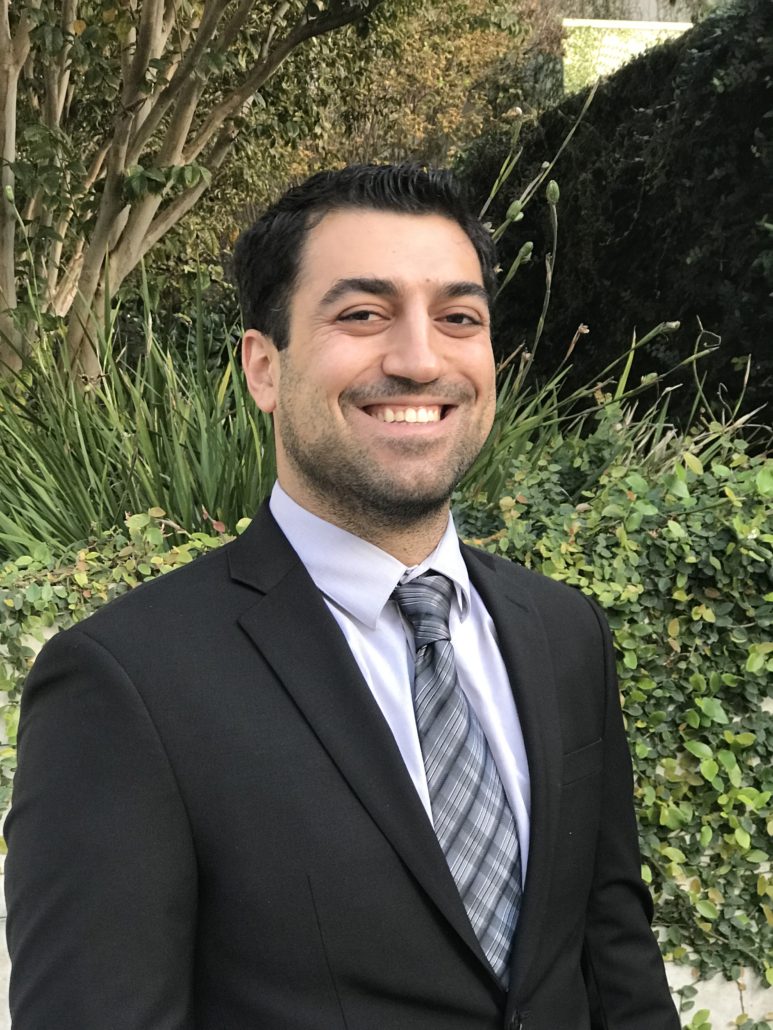 While in law school, Mr. Latifi was a student liaison for the Iranian American Bar Association. He also participated in the Volunteer Income Tax Assistance Clinic where he helped low income families file tax returns. Mr. Latifi was awarded the outstanding immigration clinic intern for his work at the University of San Diego Legal Clinics representing indigent clients in their immigration cases. He received the University of San Diego Pro Bono Recognition for providing over a 100 hours of pro bono work during law school. He also interned at the San Diego Immigration Court.

Mr. Latifi is admitted to practice in California as well as in the United States District Court for the Southern District of California.