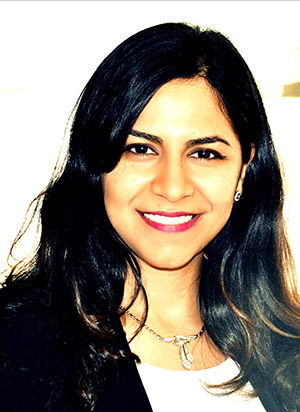 Maryam Jazini is a New York State Assistant Attorney General, where she is trial counsel for New York state agencies and state employees. Prior to that, she was an associate at Siegel Teitelbaum & Evans LLP and White & Case LLP. Her areas of expertise include complex commercial litigation, civil rights, and employment discrimination in state and federal courts.