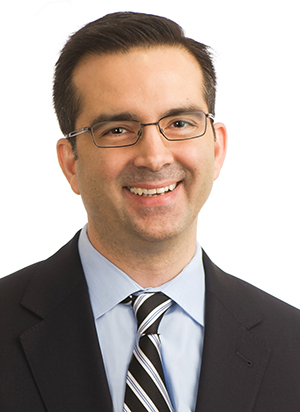 Stefan Shaibani is the founding member of the Law Firm of Stefan Shaibani, PLLC. Since establishing his practice in 2005, Stefan has been successfully representing plaintiffs in torts matters, including personal injury, automobile accidents, premises liability, wrongful death, nursing home neglect, estate litigation, business torts and civil fraud actions.  Stefan has obtained several settlements for his clients in excess of $100,000. In 2009, Stefan obtained a judgment at the Fairfax County Circuit Court in the amount of $694,000 for his client in an estate litigation matter. The Firm has collected $20 million in settlements and judgments for its clients.

Following his admission to the California Bar in 2001, Stefan clerked for the Honorable Joseph T. Sneed of the United States Court of Appeals for the Ninth Circuit.  Stefan was a Trial Attorney at the U.S. Department of Justice, Civil Division, from 2002 to 2004.
Stefan has handled several trial and appellate matters that culminated in published court opinions, including the following:
Dickerson v. Longoria, 414 Md. 419 (2010)
Modaressi v. Vedadi, 441 F. Supp.2d 51 (2006)